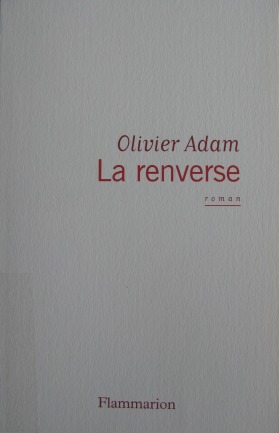 Now compare with these German ones: 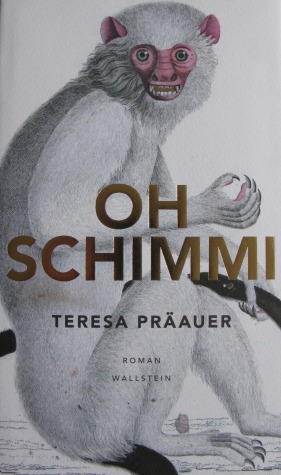 When I first started working on German novels, I asked my German colleague why he was always buying silly books. Great literary novels, as every French person will tell you, always look dull – that’s how you recognize them. For the French, literature is something deadly serious. Just look at some of the subjects chosen by the 2016 major literary prizewinners: the life of a concentration camp survivor and two recent cases of child murder. German-speaking prizewinners, on the other hand, have gone for lighter subject matter: love, cinema, flowers and love again. How sweet!

And yet, if you compare other types of publications, the reverse is true. German academic books are how you would expect German books to be: straightforward, no-nonsense, always the same size, always the same layout, even the prefaces seem to follow the same rules. The publisher Franz Steiner Verlag is just one of many examples: 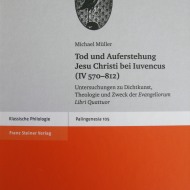 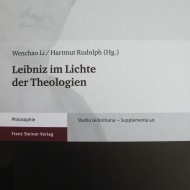 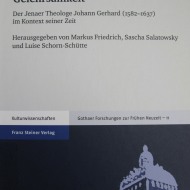 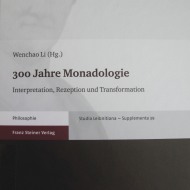 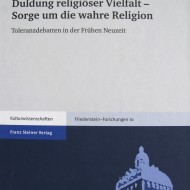 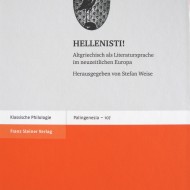 French academic books, however, often come in a wide variety of sizes, colours, fonts and layouts – sometimes making it harder for the cataloguer who has to flick through the whole book twice to find a place of publication, or can’t scan a barcode due to artistic attempts at making it blend seamlessly into its surroundings. To give you an idea, the following covers are all from the same academic publisher (Presses universitaires de France, or PUF for short): 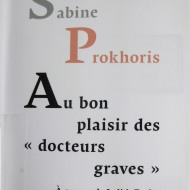 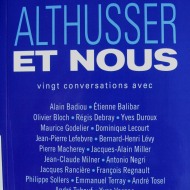 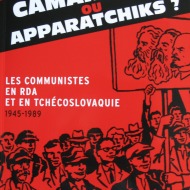 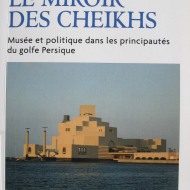 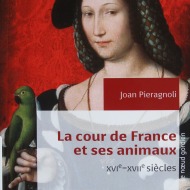 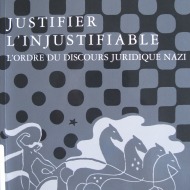 Incidentally, it is quite interesting to look at what book covers become once a French novel has been translated into German. See for example the 2016 Goncourt prizewinner: 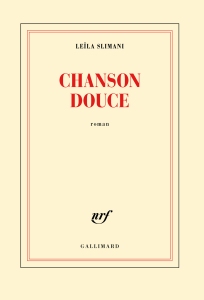 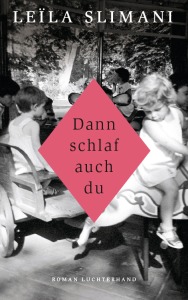 How can we explain these differences? Perhaps fiction is the expression of a nation’s state of mind and French novels reflect the French’s proverbial cynicism – while the Germans, as assiduous readers of this blog will know, have a great sense of humour. Or maybe the Germans’ legendary formality is really a prison from which they spring forth when fiction gives them the chance. In any case it is always fascinating to see how countries so close to one another can be so different.

2 thoughts on “German and French publishing industries: a comparison”