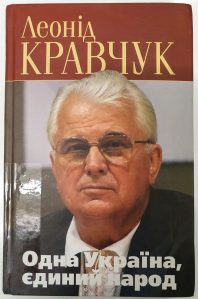 This short blog post marks the death a few days ago of Leonid Kravchuk, who was the last Communist leader of Soviet Ukraine and the first president of the post-Soviet state.  Kravchuk’s time in power saw the newly independent Ukrainian economy crippled – in part by corruption – and he lost the 1994 presidential election to his own original prime minister, Leonid Kuchma.  But Kravchuk’s impact on Ukraine was huge.  He had taken it into independence, as one of the co-signatories of the Belovezh Accords which ended the USSR (his Belarusian counterpart at Belovezh, Stanislaŭ Shushkevich, died earlier this month).  He also signed the Budapest Memorandum which saw Ukraine give up its enormous nuclear arsenal in return for security assurances from the UK, the US, and – Russia.  Particularly since the Russian invasion of Ukraine in February (and also since 2014, with Russia’s annexation of Crimea and its significant involvement in the separatist war in East Ukraine), the Budapest Memorandum has sadly been worth little or nothing to Ukraine in practice, although practical help from the US and UK for Ukraine to defend itself from its other ‘assurer’ has intensified of late. 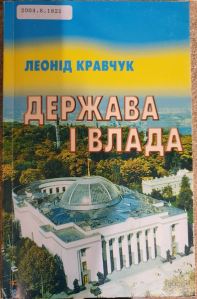 Kravchuk was recognised as a canny and dedicated operator in terms of foreign policy in his presidential term, and in 2020 he was invited to join the Trilateral Contact Group on Ukraine (replacing Leonid Kuchma, as it happens), which had been set up in 2014 to try to resolve the war in East Ukraine.  It feels incredibly sad that Kravchuk died during the current invasion, without living to see a final Ukrainian victory.  He had been very ill in the last year, but presumably was painfully aware that the independent Ukraine he had helped bring into being was now having to fight so fiercely for its future.